This week is NAIDOC Week, a time to celebrate Aboriginal and Torres Strait Islander Peoples, who are the oldest surviving culture in the world. NAIDOC Week provides an opportunity for all Australians to recognise the cultures, laws, ceremonies and connection to the land of the First Australians. 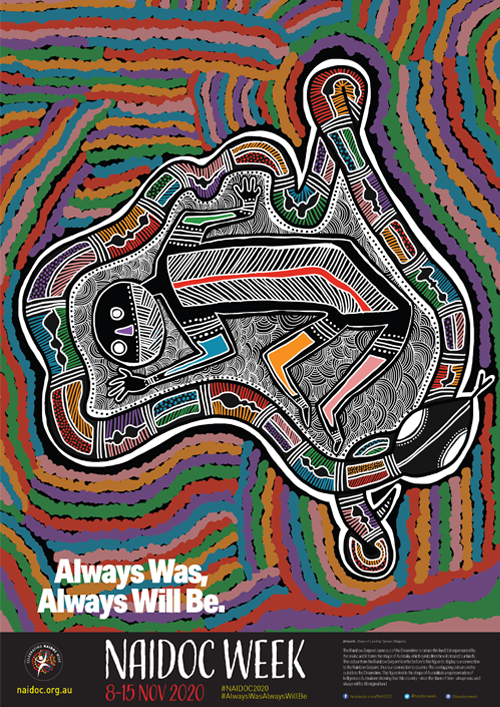 "Always Was, Always Will Be"

During NAIDOC Week our FIRE Carrier team will be sharing Aboriginal and Torres Strait Islander information with the JPC community, in order to celebrate First Peoples histories, cultures and peoples.

The FIRE Carrier team at JPC would like to share the following facts about Aboriginal and Torres Strait Islander Peoples:

1. Aboriginal Australians are the oldest known civilization on Earth. They can trace their ancestries back to about 75,000 years ago but became a distinct genetic group around 50,000 years ago.

2. The Bunurong and Boon Wurrung Peoples (our local area) almost faced extinction due to the white settlers from Europe who transmitted smallpox and other communicable diseases.

4. Between 1910 and 1970, government policies of assimilation led to between 10 and 33 percent of Aboriginal Australian children being forcibly removed from their homes. These "Stolen Generations" were put in adoptive families and institutions and forbidden from speaking their native languages. Their names were often changed, meaning lots of people's heritage and family history was forgotten or lost.

5. There are over 500 Aboriginal tribes around the country that speak over 300 different languages among them.